On June 26th, 2017, Colleton River was featured as the location of a date on the ABC franchise series, The Bachelorette. A "one-on-one" date between the Bachelorette and her suitor, was filmed at the Dye Clubhouse. The Clubhouse looked amazing and we are thankful to our team for everyone's special efforts to help in showcasing our beautiful property on this highly anticipated national series. Colleton's own Executive Chef prepared an exquisite meal for the couple which highlighted the flavor and beauty of his culinary creations.

The publicity from this show is wonderful exposure for Colleton River Club. Many wedding celebrations and celebrations take place at the Dye Clubhouse in the same room used for the episode, as well as the other excellent venues at Colleton River. We have already seen an influx of event reservations from this exposure. The production company shot show scenes all over the Hilton Head and Bluffton area. This means good things for, not only Colleton River, but also our wider community. The experience was fun for local Members and we are honored to have been chosen for this special event. 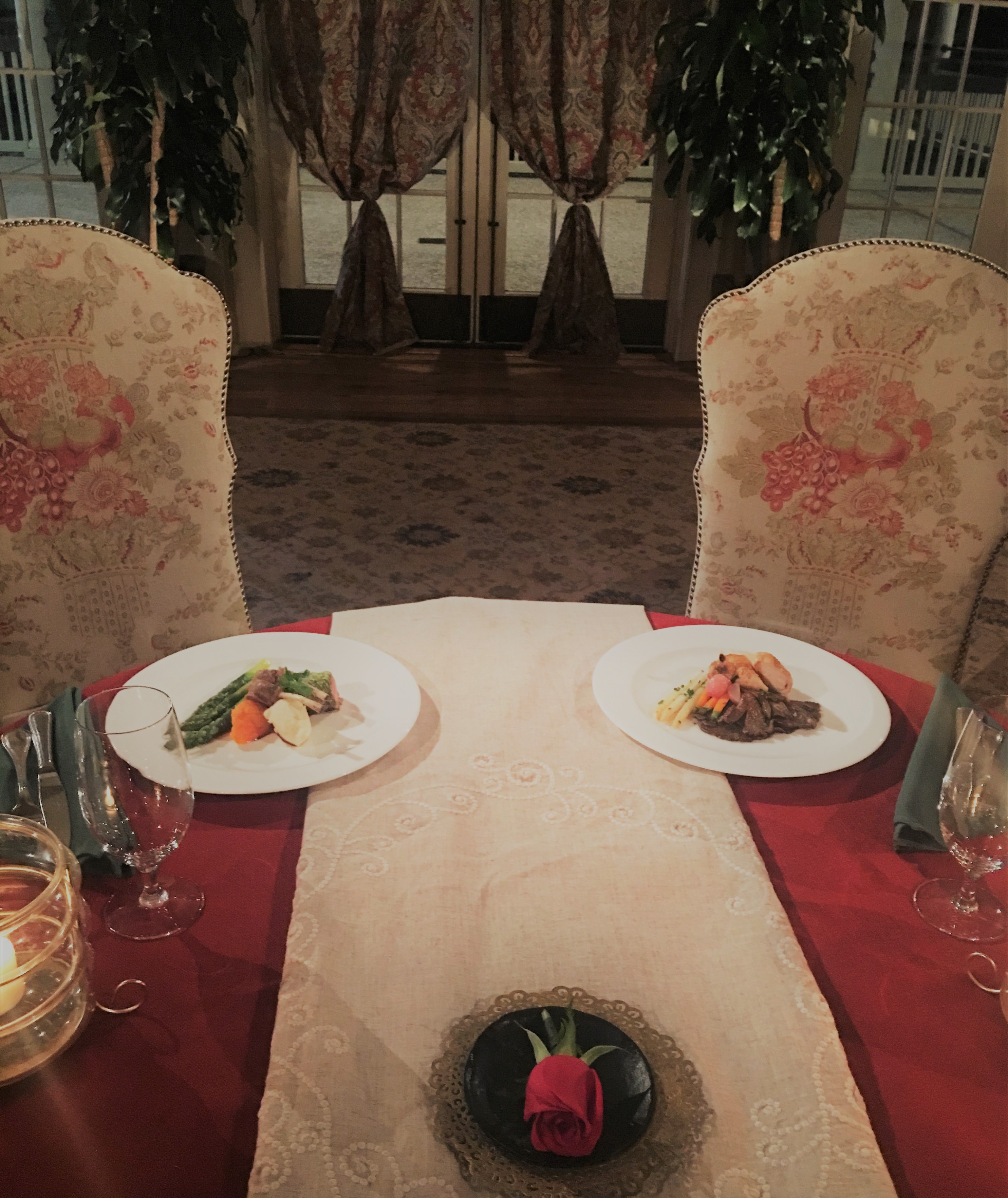 The Michigan State Golf Team hosted, and won, the ever-expanding tournament, The Colleton River Collegiate, again in March 2017. This win was especially meaningful as Colleton River Member, Spartan Alum and tournament founder, Al Thiess, passed away the month prior. The team was able to pass along the winning trophy to Al's widow, Willa. "We, as a team, decided that we were going to win this tournament and give the trophy to Willa. We just visualized it, and it is exactly how it played out. There was a lot of emotion for all of us, but this program has been successful because of the people who believe in it, and Al was one of those key people," MSU Head Coach, Casey Lubahn said. 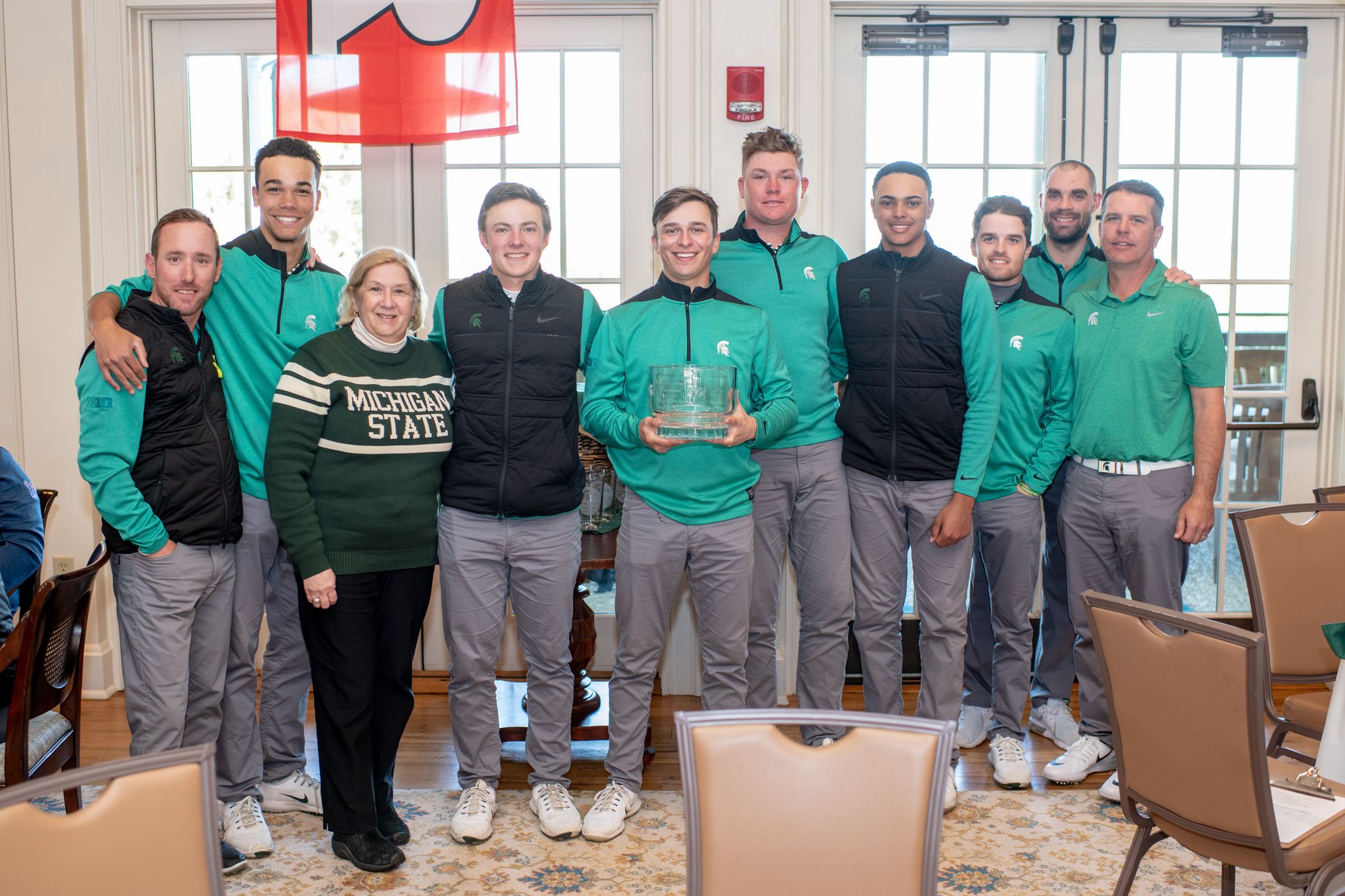 The tournament received television coverage for the first time this year.

The 68th Annual Junior Amateur Championship was hosted by Colleton River Club July 18-25, 2015. The tournament took place on the Pete Dye Course and was conducted by the United States Golf Association. Play began on Saturday for a full field of 156 players. They played practice rounds followed by stroke play qualifying on Monday and Tuesday. The field was then cut to just 64 players who began match play on Wednesday, July 22nd. This continued through a 36-hole final on Saturday, July 25th.

The Legend of Bagger Vance 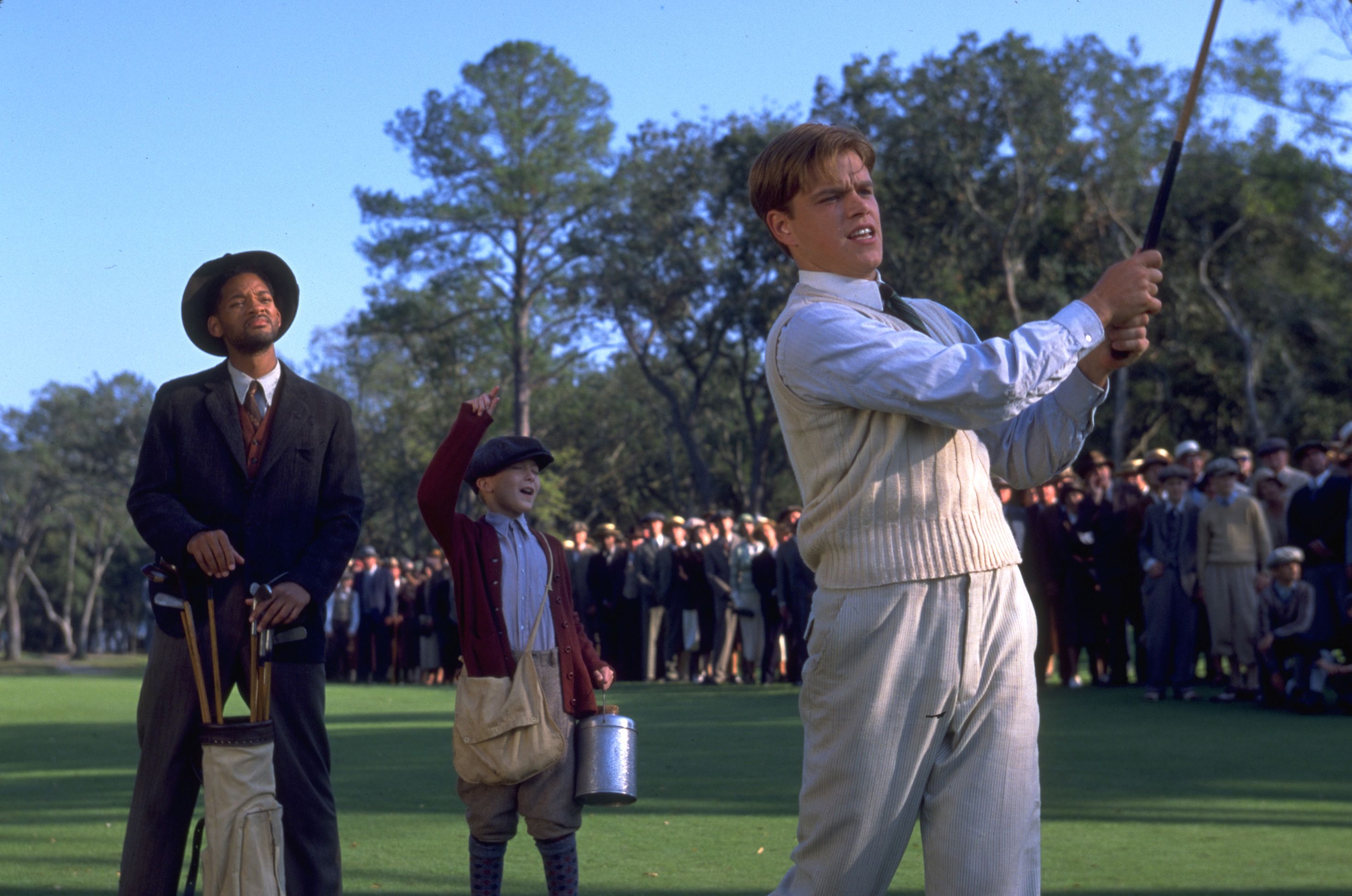 The Legend of Bagger Vance, released in 2000, is a sports-drama film by Academy Award Winner, Robert Redford. Starring Will Smith, Matt Damon and Charlize Theron, the movie tugs at the heart strings, entertains and features some of the most dramatic golf scenes of any film. The screenplay by Jeremy Leven is based on the 1995 book by Steven Pressfield, The Legend of Bagger Vance: A Novel of Golf and the Game of Life. The movie is set in the state of Georgia in 1931.

Colleton River was scouted for its classic and iconic courses and Lowcountry scenery. The Dye course at Colleton River became the main backdrop for this exciting film which celebrates the game that we love so dearly. The breathtaking scenery at Colleton River Club shines throughout the film and we are thrilled to have been part of the making of this great film.